StoriesThe Hauters: Turning Tragedy into Hope for Others 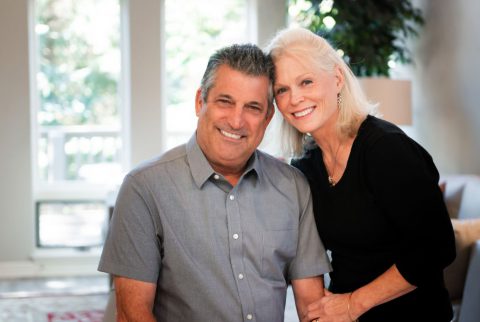 The Hauters: Turning Tragedy into Hope for Others

This story first appeared in the 2021 It Takes A Valley Campaign Report.

“I watched my brother deteriorate. It wasn’t until my mom took full control of his illness, becoming a psychiatric nurse herself, that he got the treatment he needed.”

For Wayne Hauter, dealing with mental health challenges has always been part of life. The seventh of nine children, he was raised by a single mother who worked hard to take care of her family and teach them the importance of being independent. Wayne’s older brother, George, struggled with schizophrenia, and although his disorder was challenging for the family, it served as a valuable lesson that resonates with Wayne today.

“Growing up with a brother struggling with mental illness was really tough,” Wayne recalls. So tough, in fact, that Wayne’s mother became a psychiatric nurse to understand George’s condition better and learn how to help him.

“It was difficult because we had to institutionalize him once a year. It got to a point where we had to find other resources,” Wayne adds.

After years of watching doctors try numerous medications to pacify rather than treat George’s illness, along with a severe lack of education regarding behavioral health, Wayne knew he wanted to give back and make a difference.

“The psychiatrists we worked with didn’t have a strong background in behavioral health. I don’t think there was enough research,” he says. “I watched my brother deteriorate. It wasn’t until my mom took full control of his illness, becoming a psychiatric nurse herself, that he got the treatment he needed.”

Happy to Give Back 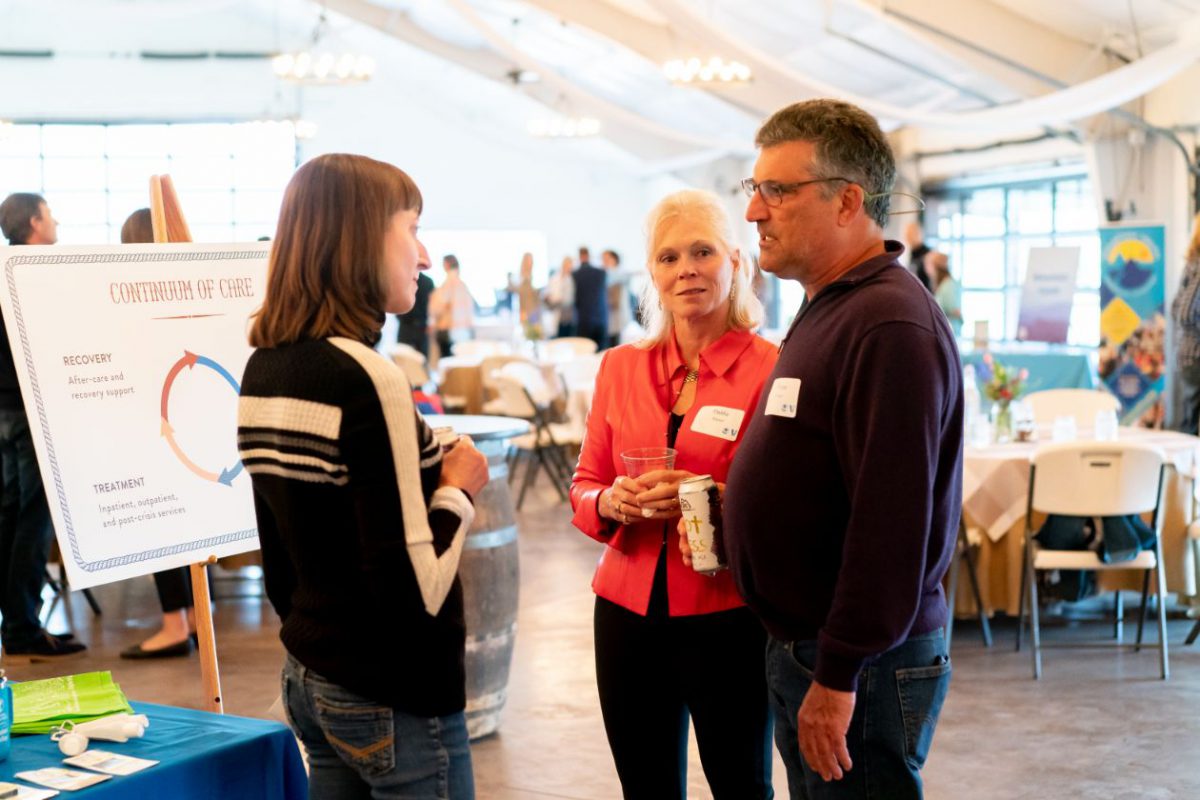 After attending an outreach event hosted by Vail Health’s Eagle Valley Behavioral Health (EVBH) last summer, Debbie and Wayne were inspired to turn tragedy into an opportunity for others. “Growing up with a mentally ill brother, we know that resources are few and far between,” Wayne says. “When we saw what Vail Health was doing for behavioral health, it inspired us – especially since a lack of resources is what I’ve experienced my whole life regarding my brother.”

Debbie and Wayne made a significant gift to the It Takes A Valley: Transforming Behavioral Health campaign. Their donation supports Olivia’s Fund, which provides financial assistance for behavioral health services, and school-based clinicians who work with teachers, administrators, and school counselors to provide direct support to students at no cost.

“Wayne and I have been very blessed and wanted to give back,” says Debbie. “We’ve seen how poorly things can go for people who don’t have family to advocate for them.”

Making a Difference for the Future

Although George passed away two years ago from cancer, Debbie and Wayne hope that their contribution will make a lifesaving difference for others.

“If we stop one suicide from happening, it is worth it to us,” says Wayne. “The problem is people don’t understand that it’s a mental health issue and resources need to be available. The stigma needs to go away.”

“My wish is for more people to recognize that everyone is different and everyone has issues,” says Wayne. “Once everybody understands that, I think we’re going to have a better world.”

Olivia’s Fund provides financial assistance to pay for up to six behavioral health counseling sessions per year to anyone living or working in Eagle County. Thanks to the program, 830 individuals benefited from 1,995 counseling sessions in 2021. Visit Eagle Valley Behavioral Health online to apply.

“When we saw what Vail Health was doing for behavioral health, it inspired us – especially since a lack of resources is what I’ve experienced my whole life regarding my brother.”Wayne Hauter

Olivia’s Fund is made possible through philanthropy. Like the Hauters, you can help ensure behavioral health treatment and services are available to all who need it in our community.

Read Next
Colorado Gives Day is ON!
Now through Dec 6, 2022, donations will be enhanced! Give where you live to help elevate health and wellness in our mountain communities.Learn More
Share This