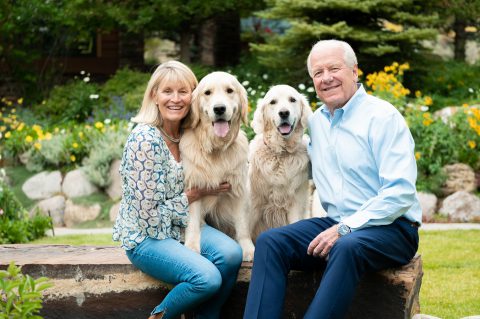 Bill and Cheryl first met in Lake Tahoe, California, shortly after Bill moved there to oversee Northstar Resort. In 1997, a career opportunity for Bill to lead ski resort operations led the couple to move to Breckenridge, Colorado.  A few years later, they relocated again to Vail for Bill to take another leadership position for Vail Resorts. Although the move to Colorado was a drastic change for Cheryl after being rooted in the Lake Tahoe community for so long, she was eager to acclimate herself with the other residents and local organizations.

The Jensens quickly integrated themselves into the community by volunteering to help others and serving on numerous boards. Cheryl taught adaptive skiing while they were living in Breckenridge. Seeing the transformative effect on participants later influenced her to start the Vail Veterans Program. This organization works with military medical facilities across the U.S., like Walter Reed National Military Medical Center in Bethesda, Maryland, to uplift injured military and their families.

There are several other local nonprofits they’ve joined since moving to Vail. Cheryl was a member of the Shaw Outreach Team, Vail Health’s volunteer committee that fundraised to create Jack’s Place, a cancer caring house, which provides patients and their caregivers lodging during cancer treatment at Shaw Cancer Center. Cheryl also founded Sharing Warmth Around the Globe, which donates ski uniforms from North American ski resorts to rural mountain communities worldwide. 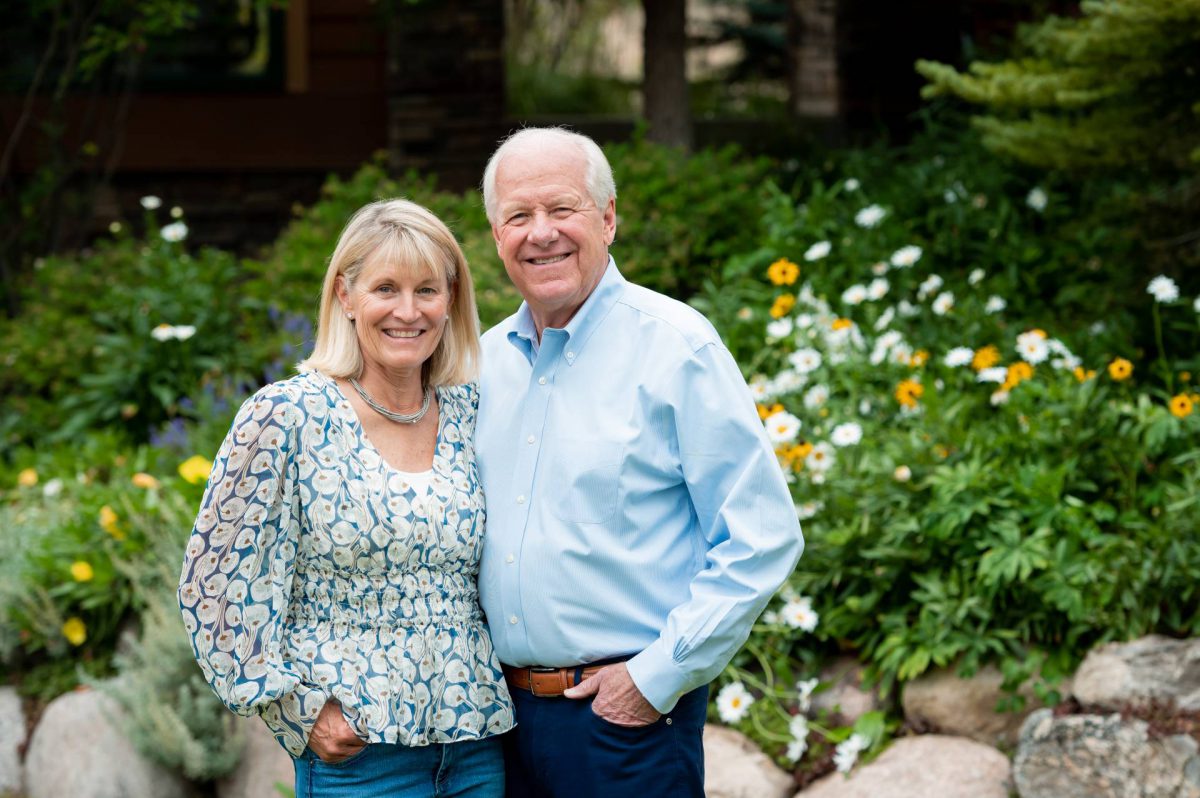 A Gift Rooted in Trust

“Vail Health touches lives and provides life-sustaining care that is not often found in resort communities our size,” says Bill. “I’m very appreciative of what the hospital has been able to accomplish, particularly over the last decade. It’s just a tremendous asset to the community.”

The Jensens are grateful that Vail Health has remained an independent community hospital, thanks to our generous benefactors. Philanthropy has been critical for the Shaw Cancer Center, Vail Health’s Eagle Valley Behavioral Health, and the newly-remodeled Vail Health Hospital. Cheryl and Bill value Vail Health’s ability to respond to the changing needs of the community. Their trust in our leadership has inspired them to support Vail Health through annual support and an estate gift.

“The level and type of care are unprecedented for an area this size, whether you’re talking about orthopaedics, cancer, or behavioral health,” describes Cheryl. “We give because we trust the direction the hospital is going — they’re the ones who understand what the area of greatest need is going to be now and in the future.”

“Vail Health gives everyone who lives here a sense of security and well-being knowing that we have the resources to deal with any kind of medical situation.”Bill Jensen

For the Jensens, a planned gift means that even when they’re gone, they’ll still be making a difference.

The Kosloffs: Giving the Gift of Art