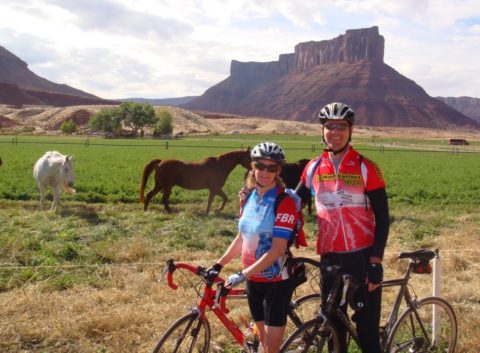 Growing up in St. Louis, Margo Hields learned at an early age that the reason she had trouble keeping up with classmates was that she had a hole in her heart, which made it harder for her to breathe during physical activity.

Aside from taking medication and no competitive sports, Margo was mostly asymptomatic throughout her childhood. After graduating from the University of Colorado, she moved to Vail, where she met her future husband, Paul. She later opened a gift shop called Margaux’s in Beaver Creek while Paul founded the company SportTube.

One night, a group of friends who had finished a bicycle ride suggested taking their pulse. “I said mine’s about 30,” she recalls. A doctor at the table advised her to seek medical attention because she had a dangerously low heart rate.

At the age of 31, Margo was in complete heart block. She returned to the Midwest and underwent pacemaker surgery. Back in Vail, her condition worsened. Her internist Dr. Jack Eck advised her to come to Vail Health immediately. “As my dad drove up Meadow Drive, I saw Dr. Eck standing out in the snow, waiting for me with a wheelchair and a tank of oxygen.”

Dr. Eck diagnosed her with heart failure. Margo moved back to St. Louis for treatment and was put on the waiting list for a heart transplant. She received her new heart right before Christmas that year—a lifesaving gift for which she will always be grateful. Six months later, she and Paul married. 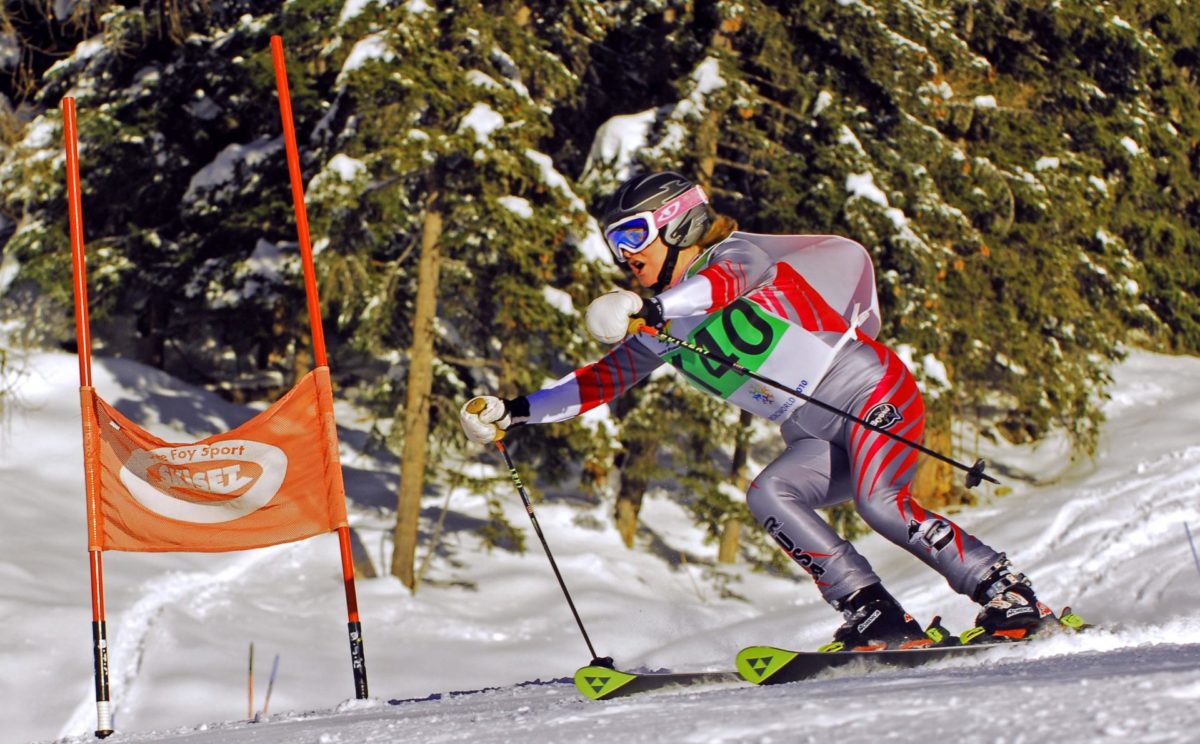 Looking back, Margo has accomplished more than she could have ever imagined with her old heart. She returned to skiing, which is her passion, and has won medals in the Summer and Winter Transplant Games.

When asked why Margo and Paul include Vail Health in their charitable giving, Margo states, “I’m a big believer in paying it forward and leaving something better than how you find it. If we can help do that in a little way, then that’s important to us to do that — to guarantee that medical care is there for other people.”

Last year, Margo celebrated the 25th anniversary of her heart transplant surrounded by family and friends. “I’ve been very blessed and am so very grateful!”

“We feel good knowing that the hospital’s going to be there for years and years.”Margo Hields

Help ensure, like Margo and Paul, that Vail Health will be serving the community for years to come. Make your charitable donation today.

Another Chance at Climbing After Recovering at Howard Head

Boys of Shaw: The Power of Camaraderie