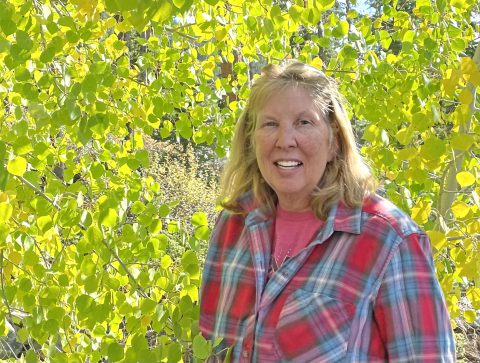 JoDee Johnson was not accustomed to asking for help. But after being diagnosed with breast cancer, she learned that everyone needs a support system, regardless of their strength.

Following an extraordinary career as an Intelligence Officer in the Air Force and later an Operations Manager for BP in Alaska, JoDee recently retired. She and her husband, Tom, split their time between New York, living on their 65-foot boat in a small Southeast Alaska fishing town during the summer, and their home in Breckenridge, Colorado, in the winter.

Together, they enjoy fishing on their boat and skiing when they visit the mountains. The past year, however, was spent much differently for JoDee. She traveled to various hospitals after a second opinion led to a differing cancer diagnosis. Finally, JoDee was led to Vail Health Shaw Cancer Center when she knew she wanted to treat the whole body, along with the physical part of cancer.

A Journey Not Traveled Alone

While receiving treatment at Shaw, JoDee and Tom embraced the many programs that are offered free of charge through Spirit of Survival, such as fitness classes, nutrition consults, meditation, massages, and more.

“When you’re diagnosed with cancer, it’s a lot to take in all at one time and try to navigate; you need a team of people to help support you. And that’s the difference at Shaw — you have the people that support you with all of the mental stuff. They become part of your team,” describes JoDee.

JoDee also utilized the tranquil lodging offered at Jacks Place, a cancer caring house that provides a home away from home while patients receive treatment at Shaw. During her stay, she cherished the talks with other patients outside in the garden near the waterfalls, as well as hiking the nearby trails.

“Being able to stay at Jack’s Place took a huge burden off of my family and me with the daily travel that would have been needed for my radiation treatments,” says JoDee. “It was incredible to hear other people’s experiences who were going through similar things and share my own. I didn’t know I needed this, but I did. It was a huge part of my successful cancer journey.” 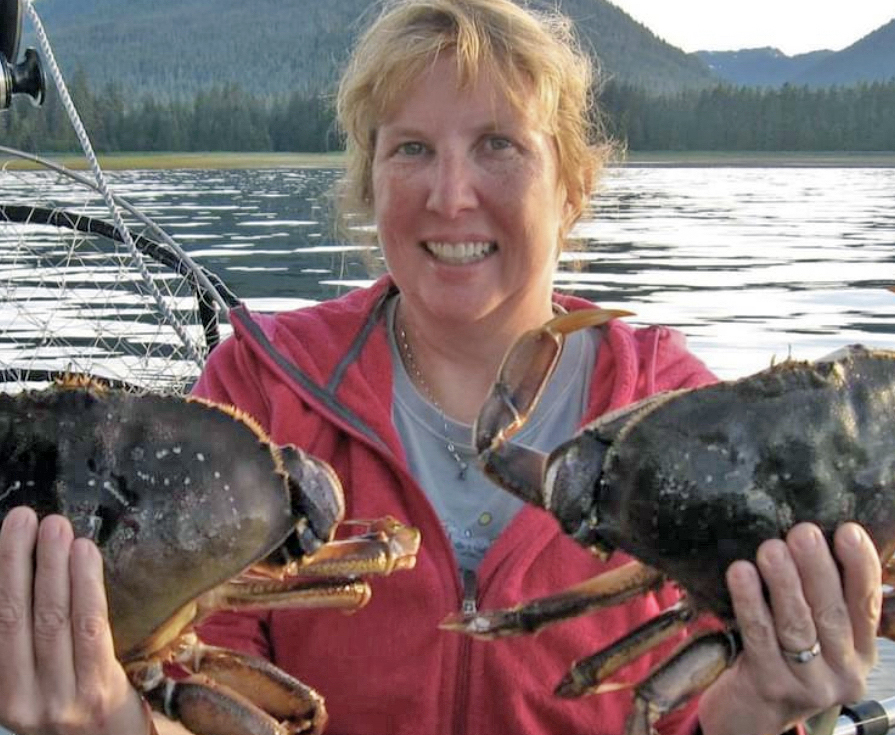 On August 18, 2021, JoDee rang the bell at Shaw to signal the completion of her radiation and was met with affectionate applause and celebration from her care team. “It’s huge; it’s unlike anything else I’ve experienced medically and such a different level of caring,” says JoDee.

For those starting down their treatment path, JoDee believes that finding the right cancer center and building a team that will guide and lift you are just as important as the treatment itself. She also shares that it’s okay to ask for help — something she had to overcome herself.

Now, JoDee says that she feels fantastic and is back to enjoying retirement with her husband. They also have a labradoodle, Pallie, who is part of the Park County Search and Rescue team and brings them a lot of joy. She chuckles as she describes how they train her by purposely hiding and getting lost repeatedly. “It’s pretty funny because I actually get lost all the time.”

JoDee continues to use the many tools she learned while at Shaw, such as healthier eating habits, meditation, and breathing exercises when feeling stressed. “The Spirit of Survival program is second to none in the country. The approach that Shaw takes to address not only cancer but to support the whole person and what they are going through is so much more than what is offered at other cancer treatment facilities.”

“Embrace the programs at Shaw. You may not think you need them, but as I found, all of them were valuable to me. They may be similarly valuable to you and your journey.”JoDee Johnson

You can help give patients like JoDee the most advanced, compassionate cancer care that treats the whole person.

Sheri Ball: A Pioneer for Change & Giving Back

The Kosloffs: Giving the Gift of Art