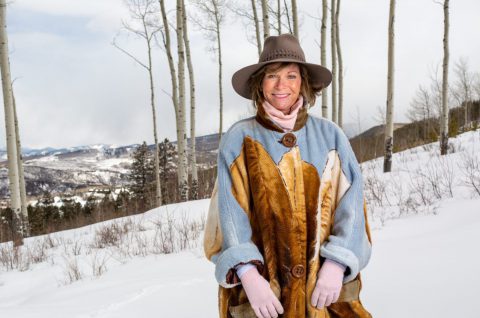 Everyone at some point in their life will experience behavioral health challenges, whether personally or with a loved one. Eagle County resident Anne Roberts is no exception.

Anne’s mother was severely depressed and self-medicated with alcohol throughout Anne and her four siblings’ childhood, eventually becoming an alcoholic. Alcoholism consumed the family’s life for years. At the time, her family didn’t know where to turn for help.

Alcoholism was not discussed openly back then. Anne recalls, “People hid from this. They were ashamed.” She didn’t know help was available. Her mother’s drinking worsened when Anne left for college. Her mother became suicidal, attempting to take her life about every six months. One day, Anne received the dreaded call that her mother had again attempted to take her own life.

Anne rushed home from New York, where she worked as a high-profile commercial model, to be by her mother’s side when she passed away.

In Need of Support

Another behavioral health challenge presented itself when Anne was in her late 40s. Her youngest of two sons, who is now 41 years old, was in his sophomore year of college when he had his first major breakdown. Over the next several years, he was admitted to six different psychiatric hospitals as his mental health deteriorated. During one of these hospitalizations, Anne and her family learned he had started using marijuana at the age of 12. Anne recalls, “We never suspected he was using drugs.” Initially, he was diagnosed with bipolar disorder but was later diagnosed with paranoid schizophrenia.

Her son continues to refuse medications or to see a doctor, but with the support from the National Alliance of Mental Illness (NAMI) and therapy, the family is coping. Though Anne and her family continue to feel powerless, they have learned to deal with his mental illness. 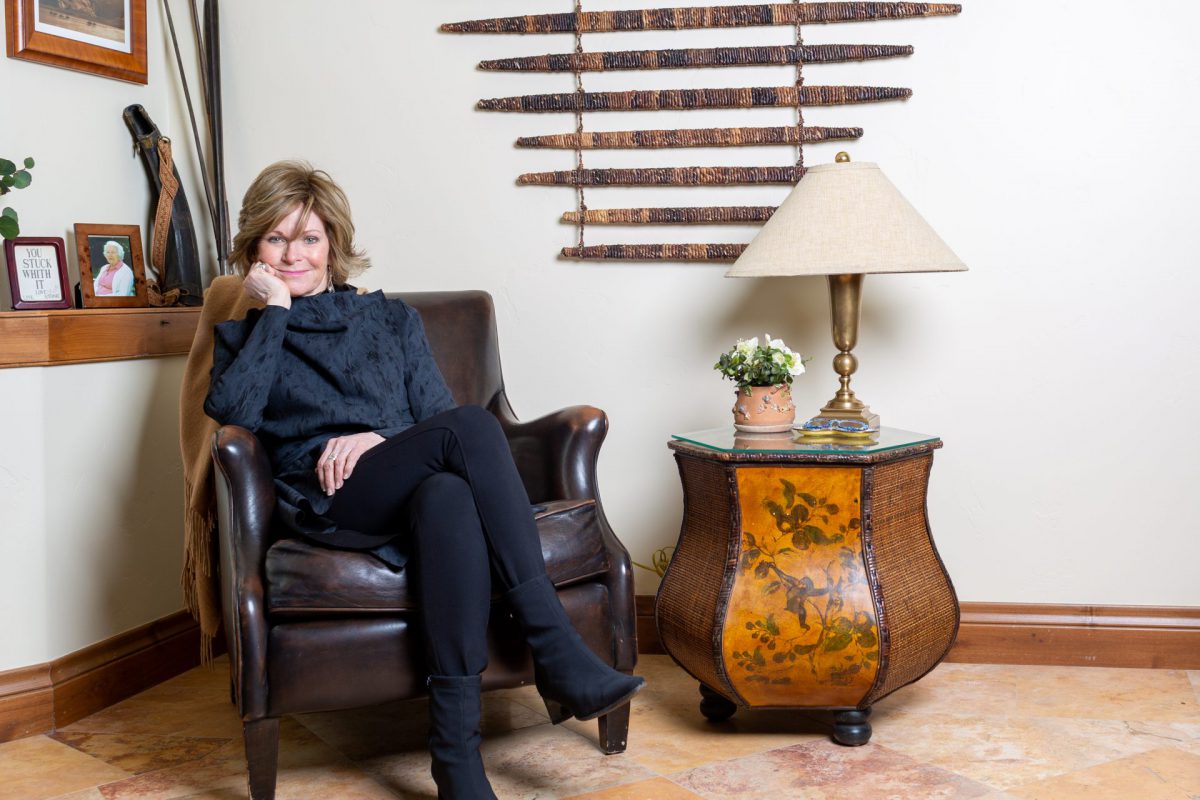 Making a Difference in the Valley

Throughout these experiences, Anne has remained positive and views life as a gift. She has dedicated her life to giving back and has supported several nonprofits in the Eagle River Valley since moving to Edwards in 1999. Helping youth, especially those who are underprivileged, is something close to her heart. Vail Health’s Eagle Valley Behavioral Health (EVBH) is one of the local nonprofits she supports.

Anne hopes her experience will help others. “I want to make a difference in the valley. That’s what brought me to tell you my story, and that’s why I’m choosing to support Eagle Valley Behavioral Health,” she says.

“I support Eagle Valley Behavioral Health because help can relieve someone’s struggles and possibly save their life.”Anne Roberts

Now through July 15, 2021, your gift to EVBH will be matched dollar for dollar thanks to benefactors Anne Roberts, Cynthia and Philip Pillsbury, and Mara and Rich Weissmann.

Porter Family: Planned Gift Offers a Beacon of Light for Those Suffering