This story first appeared in the Vail Daily on December 29, 2019.

Vail Health shared staggering statistics about mental health issues in Eagle County before vowing to become the leader in combating the crisis on Saturday.

Amanda Precourt, credited as the impetus behind a new, $100 million fundraising effort, said nearly one in four local seventh- and eighth-graders had seriously considered suicide in 2017, “and 16 percent actually made a plan to commit suicide, according to stats from Vail Health.”

Precourt said Colorado has the fifth-highest rate of death by suicide in the United States and mountain communities in Colorado see three-times more deaths by suicide than the state average.

“And these rates are going up,” Precourt said. “In fact, here in Eagle County, Vail Health emergency visits for anxiety and depression alone have skyrocketed a staggering 465 percent in just four years,” she said.

Eagle Valley Behavioral Health executive director Chris Lindley said that when his group approached the Vail Health board with information about Eagle County’s mental health crisis, “They approved unanimously to task the Vail Health Foundation to raise $100 million over the next few years. This is $100 million in addition to the $60 million that Vail Health has already contributed.”

The Precourt family kicked off the effort with a $15 million donation, which Amanda said was her family’s largest donation ever made in Eagle County. Sharing stories of her own battle with anxiety, Amanda said her father, Jay Precourt, has undergone an impressive metamorphosis in his understanding of those who struggle with mental illness.

“Jay has responded in kind with his generosity in showing if there is a need, there must be a way,” Amanda Precourt said.

“We wouldn’t have the $19 million committed so far to this campaign, nor would we have the $60 million that the Vail Health board committed to this initiative if it wasn’t for the bravery of Amanda Precourt,” Pennington said.

Amanda Precourt’s speech on Saturday was a verification of how far she has come in her own struggles. She said that while it is hard to talk about, and that she was shaking from being there, she wanted to share her story of her own suicide attempt in 2011. She credited her family and Dr. Marshall Thomas with her survival and said while she was in treatment she learned that she was not alone in her struggles.

“(Others in treatment) all had been unable to solve their problems at home, mostly due to the lack of medical resources available,” Precourt said. “As I slowly began to rebuild my mind, body, and soul, I began to realize there was a huge hole in the medical systems in most of our communities and a general lack of understanding about what it meant to live with a mental health diagnosis. And I began to realize that I had to survive not just for me but more importantly, to save others who were suffering.”

‘Going to take the entire valley’

Other early gifts to the campaign include:

To be part of It Takes A Valley: Transforming Behavioral Health, visit the campaign website at http://www.ItTakesAValley.org.

— This story contains material from a Vail Health press release 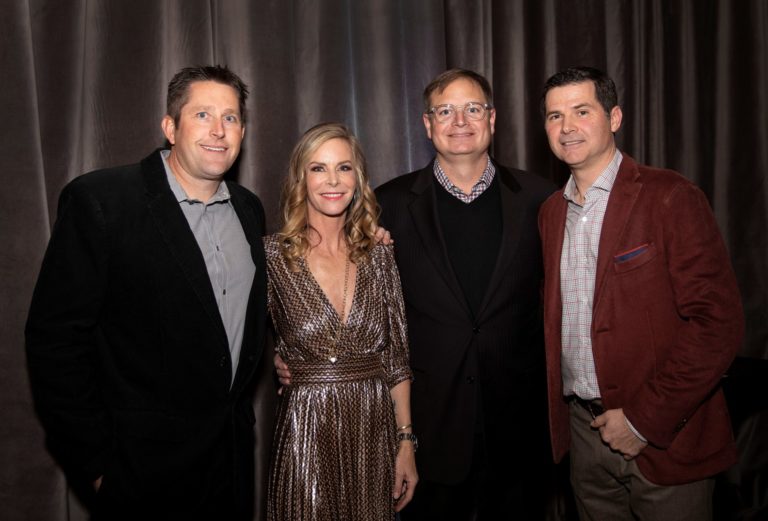 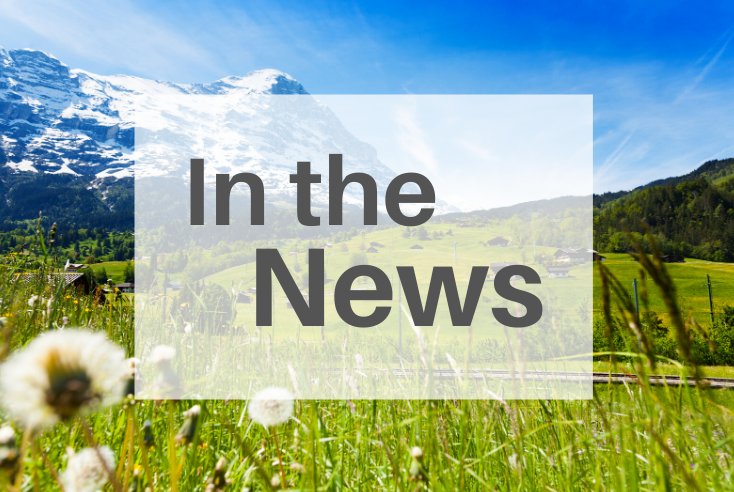 Eat Chat Parent Series Kicks Off with ‘Parenting During a Pandemic’