All 48 time slots for Tuesday were booked before the weekend started, according to Shaneis Kehoe, who oversaw the clinic.

“We haven’t had a schedule booked like that before,” Kehoe said. “It’s going to be a record for us.”

For Thursday, the team plans to double the appointments and offer 96 tests. As of Tuesday afternoon, 20 people already had booked appointments for the second testing day, she said. With just one day completed, Kehoe said that it’s too early to tell whether the facility will open for more than just Tuesdays and Thursdays.

The new testing clinic is thanks to a partnership between Vail Health and Summit County, which reached out to the Eagle County hospital to ask for help after the county struggled to keep up with demand. The Vail Health facility is the fourth testing location available to Summit County residents. Testing also is offered at St. Anthony Summit Medical Center, the Summit Community Care Clinic and through Stadium Medical’s mobile testing program, though testing criteria at the sites may differ.

As of Tuesday morning, 265 people had been tested in Summit County, a fraction of the 2,292 people who have been tested in Eagle County. Gov. Jared Polis said he expects Eagle to be the first county in Colorado to lift stay-at-home orders.

Until Tuesday, Summit County has been saving tests for people with moderate to severe symptoms as well as health care workers and first responders. The Vail Health clinic allows for people with mild symptoms to be tested without a doctor’s note, which could speed up the timetable for easing restrictions in the county’s public health order.

“We’re going to be deploying the exact same strategy in Summit today as we’ve done up and down this valley since March 4,” said Chris Lindley, who is leading Vail Health’s COVID-19 task force. “Anybody with any type of symptoms that could be tied with COVID-19, we are going to test.”

The overall consensus of the staff working Tuesday was that people being tested were experiencing mild to moderate symptoms, Kehoe said.

Symptoms of the virus are broad, so testing everyone who might be experiencing them is critical, Vail Health CEO Will Cook said.

“It’s not just the fever and cough that was originally reported,” he said. “As we’re learning about this virus, we’ve always taken the stance, we don’t want to limit the scope of capturing everybody. We want to broaden it as far as possible.”

One of the key requirements for lifting restrictions is a 14-day decrease of positive cases, Summit County Public Health Director Amy Wineland said. Because there is no vaccination or cure for the virus, testing is crucial to being able to get to that point.

“Without having more broad-based testing available, we weren’t really going to have a true understanding of what the virus is doing in our community,” she said.

Cook said that Vail Health is eager to help any community get to a position to open back up.

“The way these communities have come together to help one another is probably the most significant positive from a negative that I’ve ever experienced in my career,” he said. 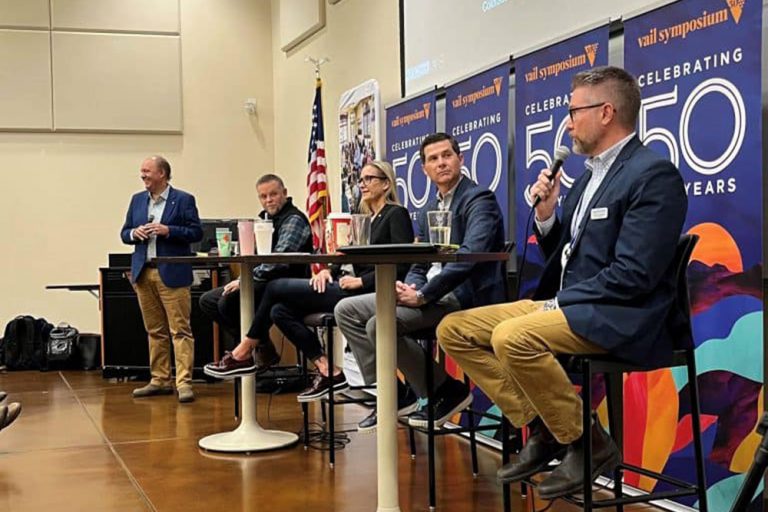 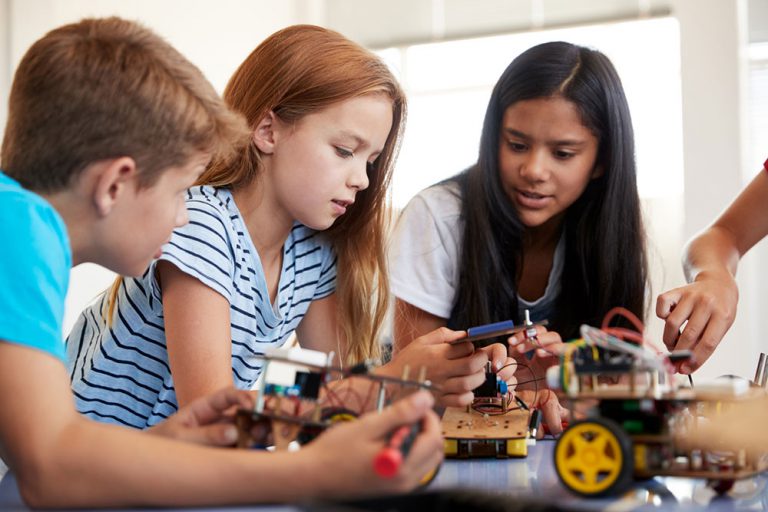