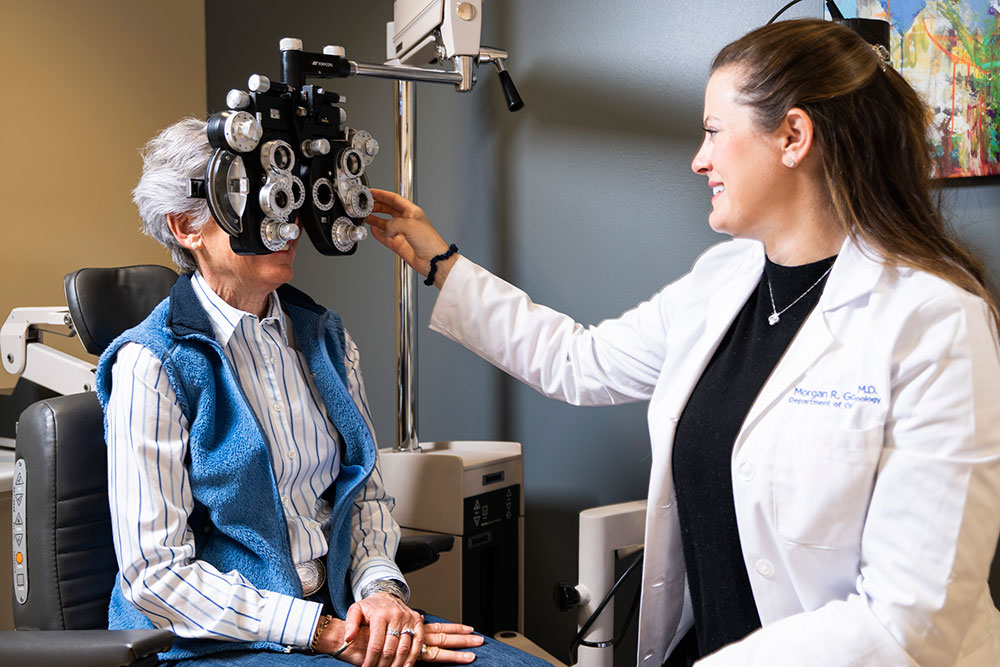 January is Glaucoma Awareness Month — the perfect time to get a comprehensive dilated eye exam — the most effective way to test for glaucoma. Glaucoma is the number one cause of preventable blindness in the United States. Early detection of glaucoma is essential in preventing vision loss and blindness. Eye doctors recommend going for eye health examinations every year. Since glaucoma usually presents no symptoms and warning signs until too late, spreading awareness is critically important.

Although there’s no cure, early treatment can often curb the damage and protect your vision. Glaucoma Awareness Month is also an excellent opportunity to learn about the risk factors that may make you more susceptible to glaucoma. Continue reading to learn more about Glaucoma.

More than three million people in the United States and an estimated nearly 58 million people worldwide have glaucoma — a group of diseases affecting the optic nerve. It’s the second leading cause of blindness. Often, glaucoma doesn’t have any noticeable symptoms. Unfortunately, it’s also a slowly progressing condition, so half of the estimated three million Americans living with glaucoma don’t even know they have it. There are several reasons glaucoma can go undetected, including:

Not getting regular comprehensive, eye-dilating eye exams is perhaps the most significant risk for glaucoma. Screening can detect it in its early stages, well before damage occurs. Check with your doctor about the best screening schedule for you. You’ll need more frequent screenings if you’re at higher risk.

The most common type of glaucoma, primary open-angle glaucoma, is hereditary. Therefore, if your immediate family members have glaucoma, your risk for the condition increases significantly.

Although anyone can have glaucoma at any age, age is one of the leading risk factors for primary open-angle glaucoma. Your risk for glaucoma increases a little with each year of age. Many factors, including age, race, and ethnicity, determine the best frequency for eye exams.

Hispanic Americans face an increased risk for glaucoma comparable to African Americans, and the disease may also progress faster as they age compared with other ethnic groups.

Several other medical conditions may also contribute to the risk of developing glaucoma. For example, diabetes, high blood pressure, heart disease, and sickle cell anemia may increase your risk of getting glaucoma.

Research presented at the 2021 American Academy of Ophthalmology meeting provided further evidence that low blood pressure (BP) may also be associated with an increased risk of developing open-angle glaucoma (OAG).

The anatomy of your eye can also be a risk factor for glaucoma. For example, people with thinner corneas — the clear window to the eye — may have an increased risk of glaucoma. Your doctor may measure your corneas as part of a comprehensive eye exam.

Studies have shown that people with myopia (or nearsightedness) or hyperopia (farsightedness) may also have an increased risk of OAG.

The extended use of corticosteroids (a type of anti-inflammatory drugs) may raise your risk of getting glaucoma, as the medication may cause elevated intraocular pressure (IOP).

Eye injuries caused by blunt trauma or those that penetrate the eye can alter the eye’s drainage mechanism, leading to glaucoma — for example, sports-related injuries associated with baseball or boxing.

By taking these simple steps, everyone can help spread awareness of glaucoma.

Get a Comprehensive Eye Exam

The good news is that early detection can prevent significant damage and save your eyesight. So start the year off right and make an appointment at Vail Health’s Colorado Mountain Medical for a comprehensive eye exam. 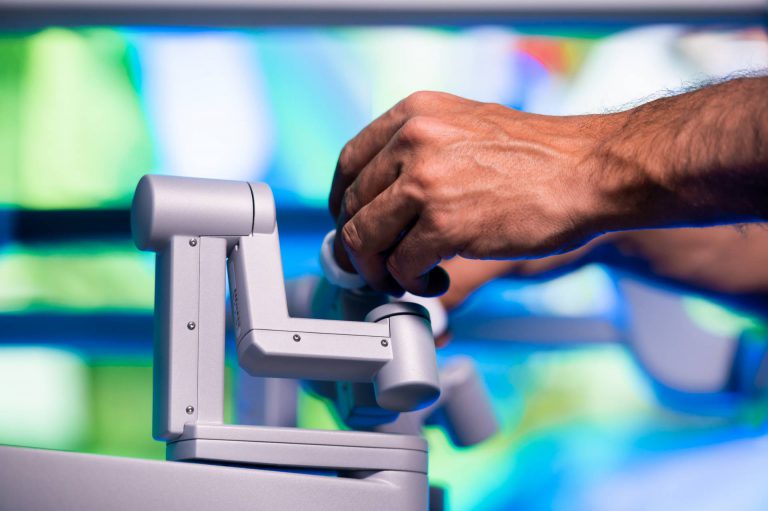 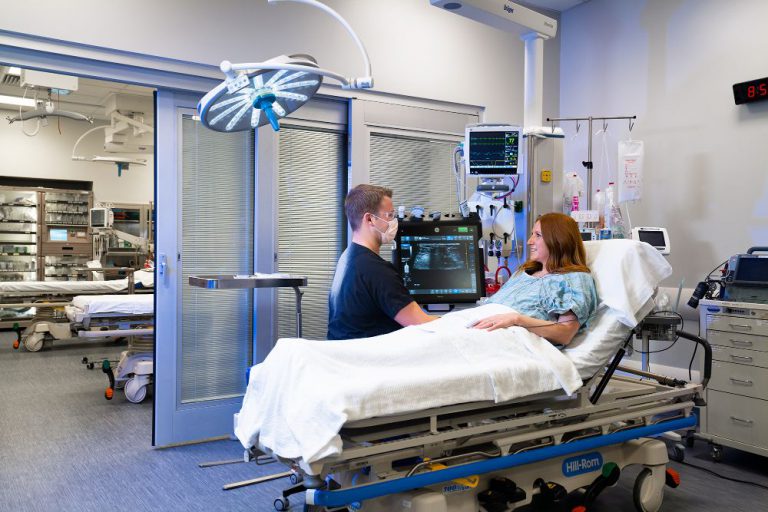