Joel Wexler has made quite a few friends during his 14 years as a full-time Keystone resident, but it’s his black Labrador retriever, Gussie, of whom he’s most fond.

She’s been by his side for a majority of his 13-year journey of frequent cancer screenings. In 2009, doctors were concerned about elevated levels of prostate-specific antigens, so they watched his health closely until he was ultimately diagnosed with cancer in 2021.

From the moment Wexler met Gussie, about a decade ago, the pair has been inseparable. Wexler can be spotted riding his fat-tire bike or trekking through snow-covered landscapes, Gussie following close behind.

Cancer in the High Country

Similar to Wexler’s experience with cancer, roughly 1.9 million people in the U.S. are expected to be diagnosed with some form of cancer in 2022, according to estimates from the National Cancer Institute.

But when looking at how Summit County compares to the other counties in Colorado, data from the Colorado Department of Public Health and Environment’s Colorado Central Cancer Registry shows Summit County had the lowest age-adjusted incidence rate for new cancer diagnoses.

According to a 2017 study published by the Institute for Health Metrics and Evaluation, Summit County was one of five counties in the nation that had the lowest death rates in 2014 for lung cancer, breast cancer and prostate cancer. These cancers are reported to be the most common types of cancer, according to the National Cancer Institute.

So why does cancer seem to be less prevalent, statistically, in Summit County? Ann Wilcox, director of the oncology service line for Vail Health, believes it has to do with the community’s lifestyle. 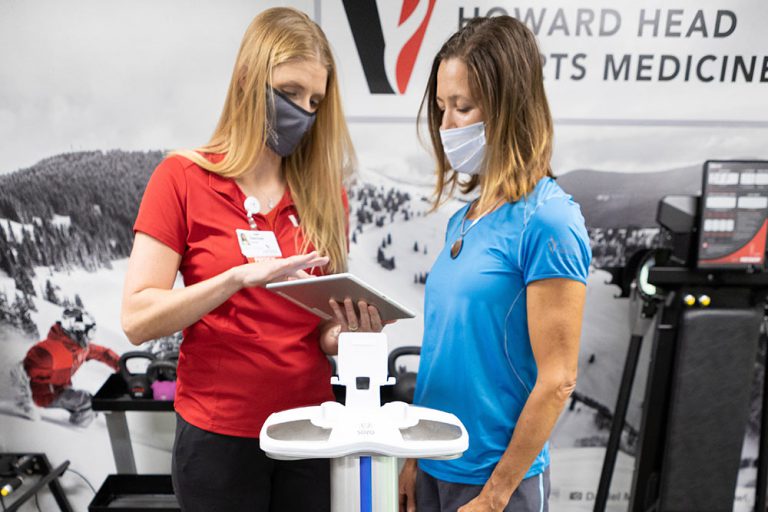 Preventing Lymphedema in our Community 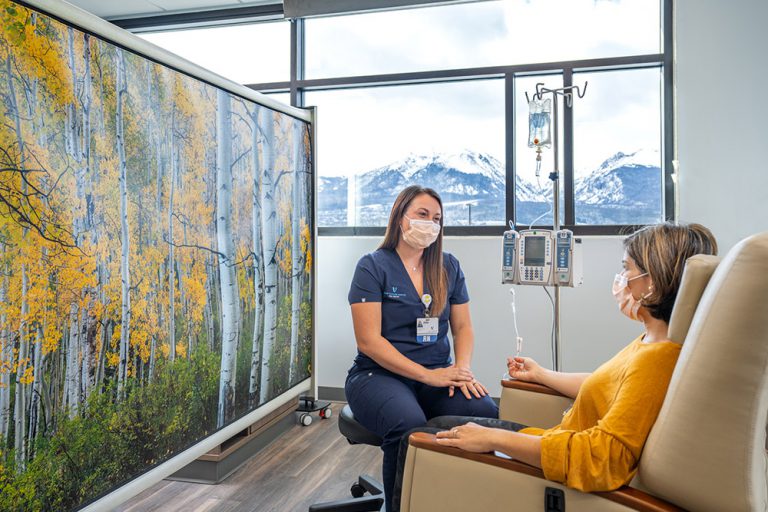 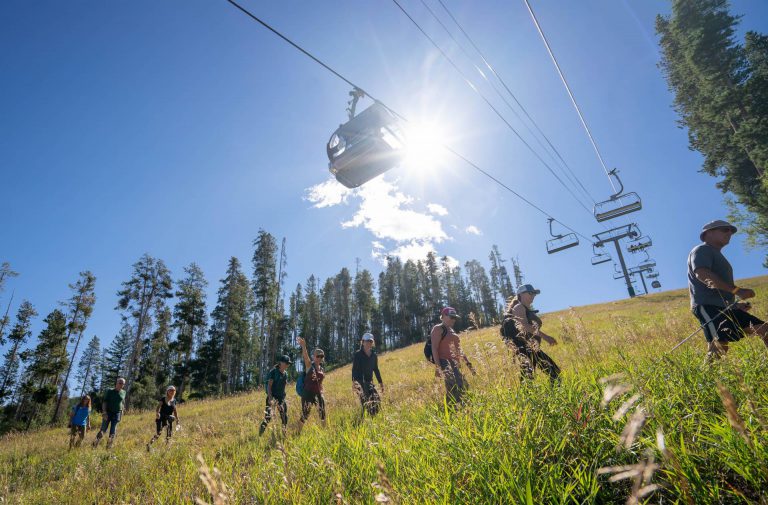