This article and photos first appeared in the Vail Daily on January 30, 2020.

In mid-November, Vail Ski Patrol hosted a CPR training class for people who work in base operations on Vail Mountain.

A week later, people who attended that class were using the training to save the life of Vail Ski Instructor Doug Bartholomew, 40, who suffered a cardiac arrest in the locker room at Golden Peak on Nov. 22.

They sprung to action — performing CPR, locating a nearby AED, shocking Bartholomew several times and successfully returning a rhythm to his heart while they waited for paramedics to arrive.

He was lucky, but not just because he was near people with fresh training when he collapsed.

“The incredible thing about this event is the team effort,” said Dr. Jerry Greenberg, who attended to Bartholomew in the hospital. “Everything flowed perfectly.”

Bartholomew started his day jogging with his wife in East Vail before heading into work. He said they do not bring phones along on their morning jogs, so the fact that his heart waited until after the jog was his first stroke of luck..

“If I had had it out there in East Vail, I probably wouldn’t be here,” he said.

He also said if he would have had the heart attack a half-hour later, on the chairlift or on a ski run, he also might not have been as lucky. Instead, he was near an AED and, more importantly, near people who knew where to find that AED.

The AED in the children’s ski school is one of 28 which have been installed on Vail Mountain in recent years, helping cardiac arrest patients see a nearly 50% survival rate in Vail, instead of the approximately 6% survival rate that is the national average.

Greenberg said the time required to get a defibrillator to a patient is the most important determinant of outcomes during cardiac events.

“What saves lives, really, is quick defibrillation, getting the heart rhythm back into normal,” Greenberg said. “Then advanced support can be initiated.”

En route to retrieving the AED that would save Bartholomew, bystanders ran past the site of a new defibrillator, installed last week.

Bartholomew visited Golden Peak on Wednesday to see the new defibrillator, celebrate its arrival and meet Vail Ski Patrol director Brice May. It was May who called on employees to attend the November CPR training that gave them the knowledge to save Bartholomew a week later.

May said with the help of Starting Hearts, a local nonprofit which helps provide AEDs and training around Eagle County, he has been giving the training to about 800 Vail Resorts employees every year.

“Anybody I can get in front of,” May said. “There’s a fear of people getting involved and doing CPR, and that’s really what I’m training — bystander CPR. Don’t stand there and watch.”

Starting Hearts oversees more than 400 defibrillators in Eagle County, one for every 130 citizens, which is one of the highest per-capita rates in the nation.

“Upon arrival at the Vail ER, he was comatose, and in a shock state, and was having a large myocardial infarction,” Greenberg said. “The treatment of choice was to go directly into the cardiac catheterization lab for an acute angiogram.”

Greenberg and Dr. Nelson Prager found Bartholomew to have a completely closed artery in his heart.

Using the hospital’s cardiac catheterization lab, which opened in 2015, “We successfully opened up his artery,” Greenberg said, “which literally stops the heart attack right then and there with the restoration of blood flow to the heart muscle.”

Less than 45 minutes had passed from the time Bartholomew collapsed to the time his artery was opened in the catheterization lab, Greenberg said.

“From Starting Hearts commitment to get devices around the community to Eagle County paramedics responding appropriately, to the incredible job by the ski patrol doing their CPR courses and getting devices to people when they need them on the mountain, to Vail Health donating devices and, of course, having a cardiac catheterization lab right here at the base of the mountain, and appropriate positions, staff, and transport mechanisms all being in place, to help Doug see his son’s second birthday,” Greenberg said. “All these things need to be in line to save a life.” 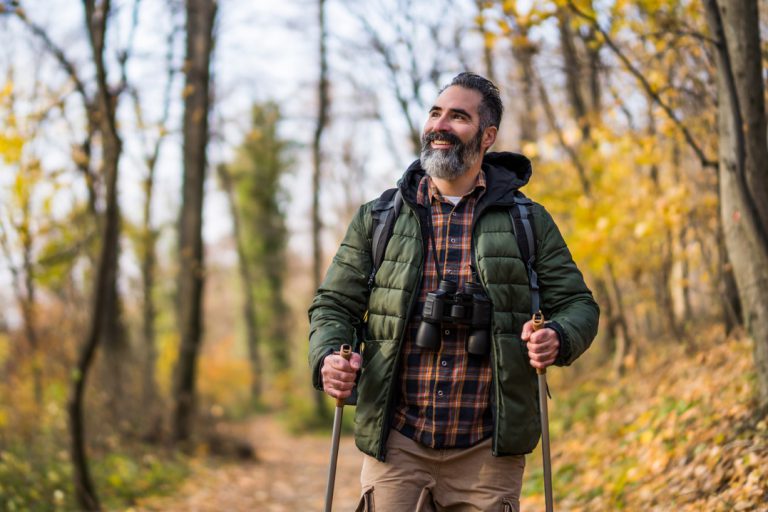 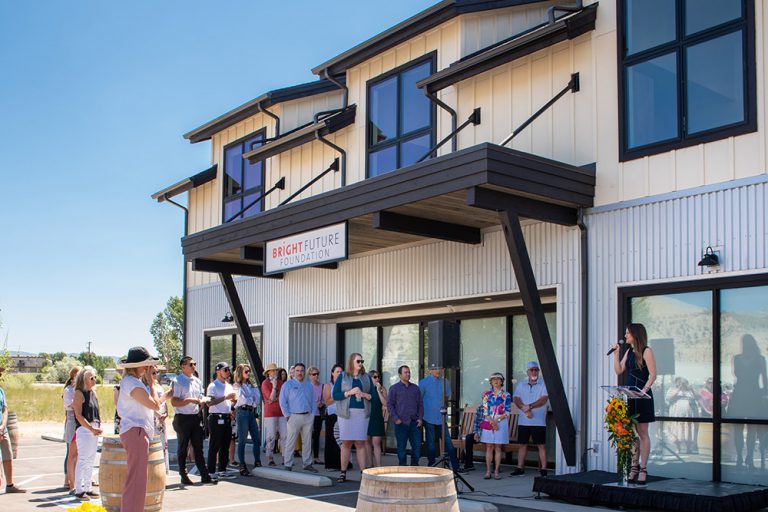