This article and images first appeared in the Summit Daily on October 21, 2020.

KEYSTONE — With cases of the novel coronavirus continuing to rise in Summit County, officials are looking to more restrictions and stricter enforcement of the local public health order.

The number could mean increased restrictions at the county and state level. At a Board of Health meeting Tuesday, Oct. 20, Public Health Director Amy Wineland said she already has met with Colorado Department of Public Health and Environment officials to discuss the county’s plans to mitigate the spread of the virus.

The county has to submit a finalized mitigation plan by the end of the week. In that plan, the county is looking at strategies such as changing the closing times for liquor sales, creating further restrictions around gathering sizes and reducing nonessential office capacities, County Manager Scott Vargo said in an interview Wednesday, Oct. 21.

The mitigation strategies likely will be included in the county’s extension of the local public health order, which is set to expire Oct. 31.

The county also is looking to crack down on violations of the public health order by issuing more tickets and fines, which can be up to $5,000.

“We’ve had the ability to issue tickets or pursue fines for individuals or businesses really from the beginning under the public health order,” Vargo said. “We’ve tried to avoid that and really work through more of an education approach and rely really heavily on the community in terms of their voluntary compliance on these issues.”

Vargo said recent increases in noncompliance and activity in the community have gotten to a point that warrants stricter enforcement of the public health order. 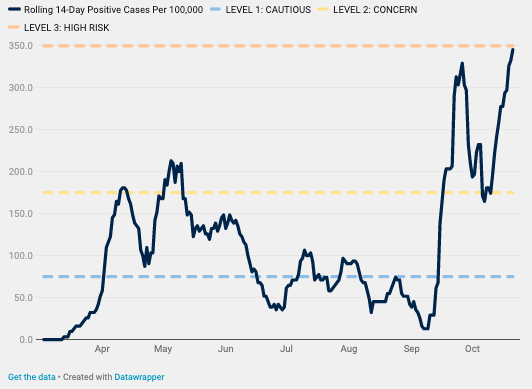 The town governments and councils also are in support of stricter enforcement, Vargo said. The Summit County Sheriff’s Office will look to town police departments to help issue citations of the public health order. Towns also can revoke business licenses for those that violate the order, a power the county does not have, Vargo said.

The county also is looking to expand its testing capacity. At the meeting, Vargo said county officials are in discussions with Vail Health to open a testing clinic in Summit County. The county is partnering with the town of Frisco to find a location for Vail Health to provide testing.

Currently, the county is waiting for Vail Health to hire people to do the testing, Assistant County Manager Sarah Vaine said.

“Once they get going, they’d immediately be able to do 200 tests per day,” Vaine said.

In addition to Vail Health, Centura Health — the provider for the county’s current community testing — is looking to expand testing within its High Country Health Care offices and at its ski area clinics, Vargo said. The county also will be implementing on-site testing within Summit School District schools.

All of the county’s current efforts are an attempt to avoid further restrictions imposed on restaurants, offices, places of worship and retail stores by the state. After reviewing the county’s mitigation plan and its effect on the county’s case numbers, state officials will be able to decide if Summit County will officially move backward into the high-risk level. The total process will take about four weeks to allow for numbers to decrease.

If the county does move into the high-risk level, restaurants, retail stores, offices and places of worship will move from 50% to 25% capacity restrictions.

“It is their intention for this to be a cooperative process, a collaborative process, not draconian at the state level,” Vargo said at the meeting. “If we cannot get things under control, then I would expect that the state will impose more restrictions with more of a sledgehammer approach than with a scalpel approach.”

Currently, Logan County is the only county in the state that is in the high-risk level. However, many counties have incidence rates that fall into the high-risk and even stay-at-home levels of restriction, according to the state’s COVID-19 dial dashboard.

Wineland said most of the county’s cases are coming from 20-29 year olds, who are participating in gatherings of more than 10 people, a violation of the public health order. The county also has seen an increase in outbreaks among employees at restaurants and businesses who are gathering after work.

“You’re more likely to contract this illness from somebody you know rather than a stranger,” Wineland said. “Don’t assume that your friends have no symptoms. If they’re deciding to go out with you or get together with you, you have to take control of your own health and your family’s health by asking questions.”

Wineland said it’s important to recognize the real risk posed by the virus. The county’s biggest concern is that coronavirus cases eventually will spread to people who are highly vulnerable and overwhelm the hospital system. The county has added three additional hospitalizations to its case data page in the past week.

“It’s true, (for) the majority of people who get this virus, it doesn’t create a serious illness, but for those in our community who are most vulnerable, it does,” Wineland said. “The unfortunate possible outcome is death.” 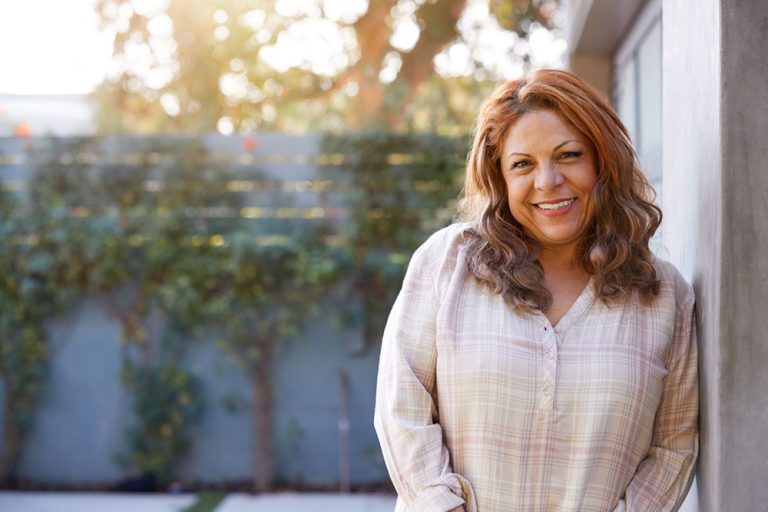 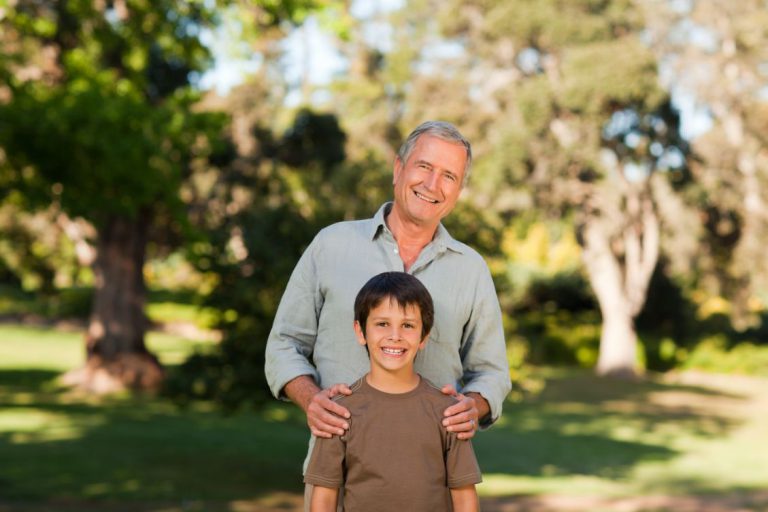 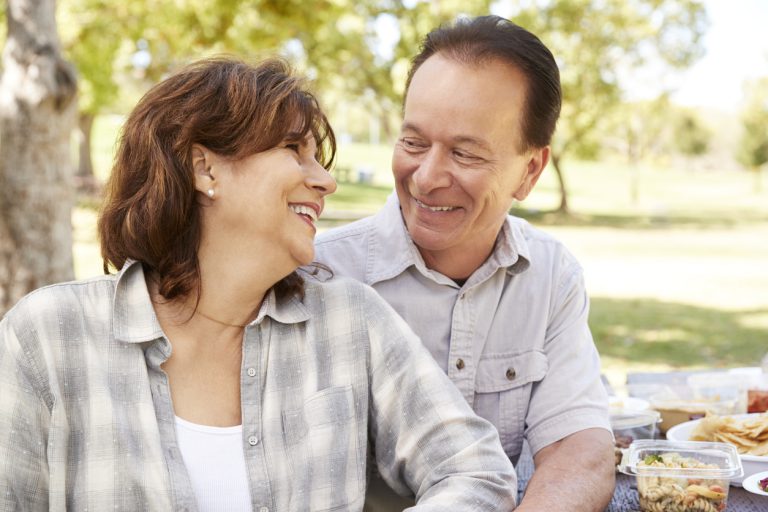