This article fist appeared in the Vail Daily on September 4, 2020.

Vail resident Harvey Simpson skied roughly 30 days this last season. It was a fraction of the 100-day seasons he enjoyed a few years ago, but it was, of course, an abbreviated season.

“I’m looking forward to next season,” he said. “Getting back up to 75 days again.”

For Simpson, skiing is the activity that keeps him young. And skiing is indeed, oftentimes, a young person’s sport, which no doubt helps Simpson feel young while he’s doing it. But the fact that he has some kind of activity keeping him going is the more important part, says Gini Patterson with Timberline Adult Day Services in Frisco.

“Whether you have a history of a physical impairment — we’ll call that a total joint replacement — or a mental issue — like memory loss — it’s so important to stay active, mentally and physically,” she said.

Simpson has had two total joint replacements, one on each hip. He said without them, he wouldn’t be skiing.

“The pain was just too great,” he said.

Following his second hip replacement, Simpson took a hard look at his technique. Now that he was skiing pain free, would it be possible to be a better skier at 90 than he was a 80? It was, indeed, possible, said his coach, Gunnar Moberg. With a renewed focus on technique, Simpson hit the slopes with a new passion. His advice to aging skiers: “Improve your technique, and don’t fall.”

A combination of improved technique and total joint replacement technology has made masters ski racing more competitive than ever, especially in the older age categories.

Eagle resident Charlie Hauser, bored with traditional skiing, took up the competitive side of the sport in his 70s.

Now, 85, he is preparing to enter a new age category as a downhill ski racer, after competing in his last race in the 80-84 division in February. He says there’s more ski racers competing into their 80s than you might think.

“We’ve got all sorts of people with a couple of (replaced) knees or a couple of hips, or all four of them,” Hauser said. “These people just keep going.

“One of the greatest things that have happened is total joint replacements,” Hauser added. “It has taken people who would have been absolute cripples, and restored them to functionality. These people that have had total joints would not be competing otherwise, none of them.”

Hauser, himself a former surgeon, says the culture in the High Country of Colorado is different when it comes to being active.

“The orthopedists here are replacing joints because they want their patients to go back to skiing, and go back to their other activities,” Hauser said. “In other parts of the country, which aren’t as familiar with this, they’ll say ‘we’re replacing this, but you can’t ski anymore.’”

Dr. Ray Kim, an orthopedic surgeon who replaces hips and knees at The Steadman Clinic in Vail, said the expectations placed on orthopedists across Colorado’s High Country are more than you’ll find in other areas of the country or even the state.

Kim worked in Denver before moving to Vail.

“The patients that I took care of in Denver were different compared to our patients up here in the mountains,” Kim said. “Not that the folks in Denver are not active, I think in general people from Colorado enjoy recreation and are active, but I do think the activity expectations and demands of our community up here in the mountains is at a higher level. We just have a very high percentage people who are aggressive skiers, aggressive hikers, aggressive cyclists, it’s just part of the thread of our community here. People just really worship recreation.”

Kim says when patients visit him from outside of the community, often times it is because they are aware of that culture.

“We have folks that have flown in from other parts of the country and even from outside the country that understand the recreational culture here in Vail, and seek out having a knee or hip replaced because of our understanding of that philosophy,” Kim said.

Kim said that was also what attracted him to The Steadman Clinic.

“Richard Steadman’s vision of keeping people active … his whole goal was to get them back on the ski mountain,” Kim said. “And we’ve kept that tradition going over the years, in multiple different disciplines. His specialty was obviously knee preservation, but the clinic has expanded that to include everything from spines to hands to foot and ankle.”

The Steadman Clinic still uses the slogan “keeping people active,” which was based on Steadman’s philosophy.

Patterson says for some aging people, a big knee or hip replacement surgery may not be possible. That’s why she embraces a philosophy based on Olympic silver medalist skier Jimmy Heuga’s “can do” effort to stay active following his diagnosis with MS.

“Do what you can do to stay active,” she said. “That philosophy applies whether you’re in your 20s and diagnosed with MS, or you’re in your 90s and your mind is not working as sharply as it used to. What can you do?”

Patterson is currently caring for a 97-year-old woman at Timberline.

“She is still physically active, and still walks,” Patterson said.

Kim said he believes that the longevity people enjoy in the mountains is directly linked to the dedication people in the high country of Colorado have to staying active.

“The higher activity level drives better health and longevity,” he said. “I just can’t find any other explanation.”

We are proud to have an incredible Sports Physical Therapy Residency partnership with The Steadman Clinic, whose goal is to deliver the highest standard of orthopaedic care and personal attention to each and every patient seeking their help. Learn more 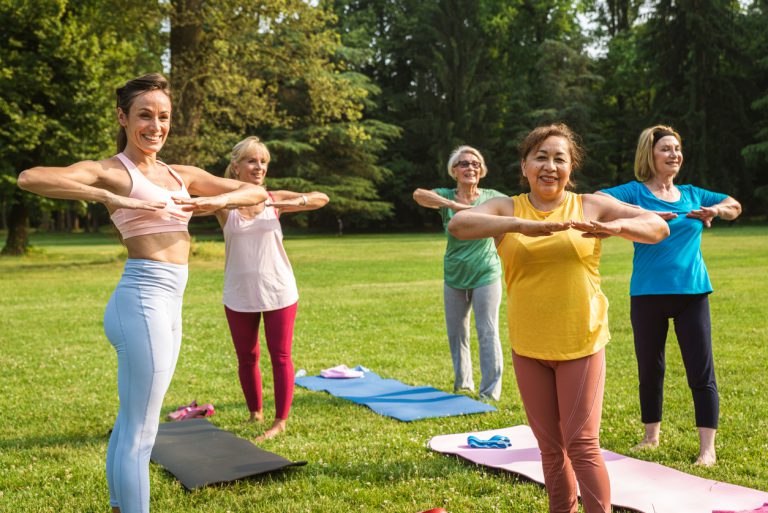 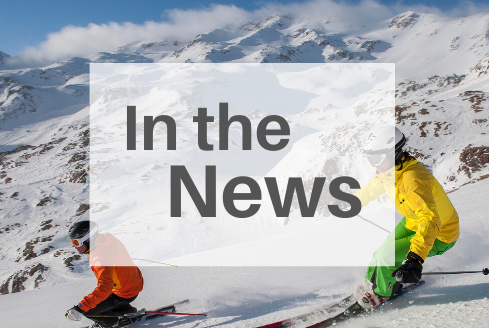 From Breaking Ground in 2020 to Cutting Ribbons in 2022, New State-Of-The-Art Facility Comes to Willits