© 2023 Vail Health Foundation Legal
News‘A Life Worth Living:’ Behind the Effort To Bring Light to Suicide in Eagle County 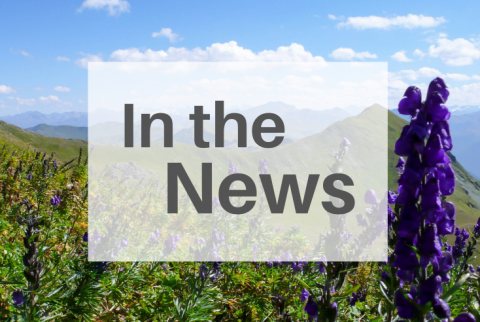 In an area where longevity rates are among the highest in the country, mental health has emerged as one of the surprise challenges to a long life for all in the community.

It’s an issue that needs to be brought up as an asterisk to the local conversation about longevity, and for some families, it’s an especially difficult discussion.

SpeakUp ReachOut, a community partner of Eagle Valley Behavioral Health, was formed in 2009 after two suicide-related incidents occurred in succession in the town of Avon. It became an independent 501c3 and in 2018 hired Erin Ivie as the first full-time employee. In 2020 the team grew to four full-time employees.

“My job is to figure out, in our community, how do we take all that data, and all those things that we know about people who have died by suicide, and say, what could have been done differently — how could we have provided a service or intervened or provided something that would have allowed for this person to continue their life, and have a life worth living,” Ivie said. 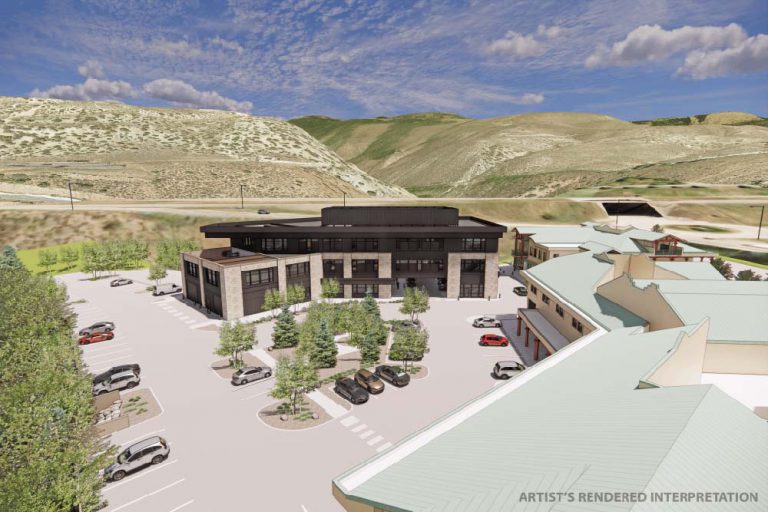